on September 10, 2020
Everything found in this universe is made up of some materials, scientists have named them as “matter.” Chemistry is based on Material Science.
Matter is consist of Particles, Particles of matter are very small, normally not visible without lens. 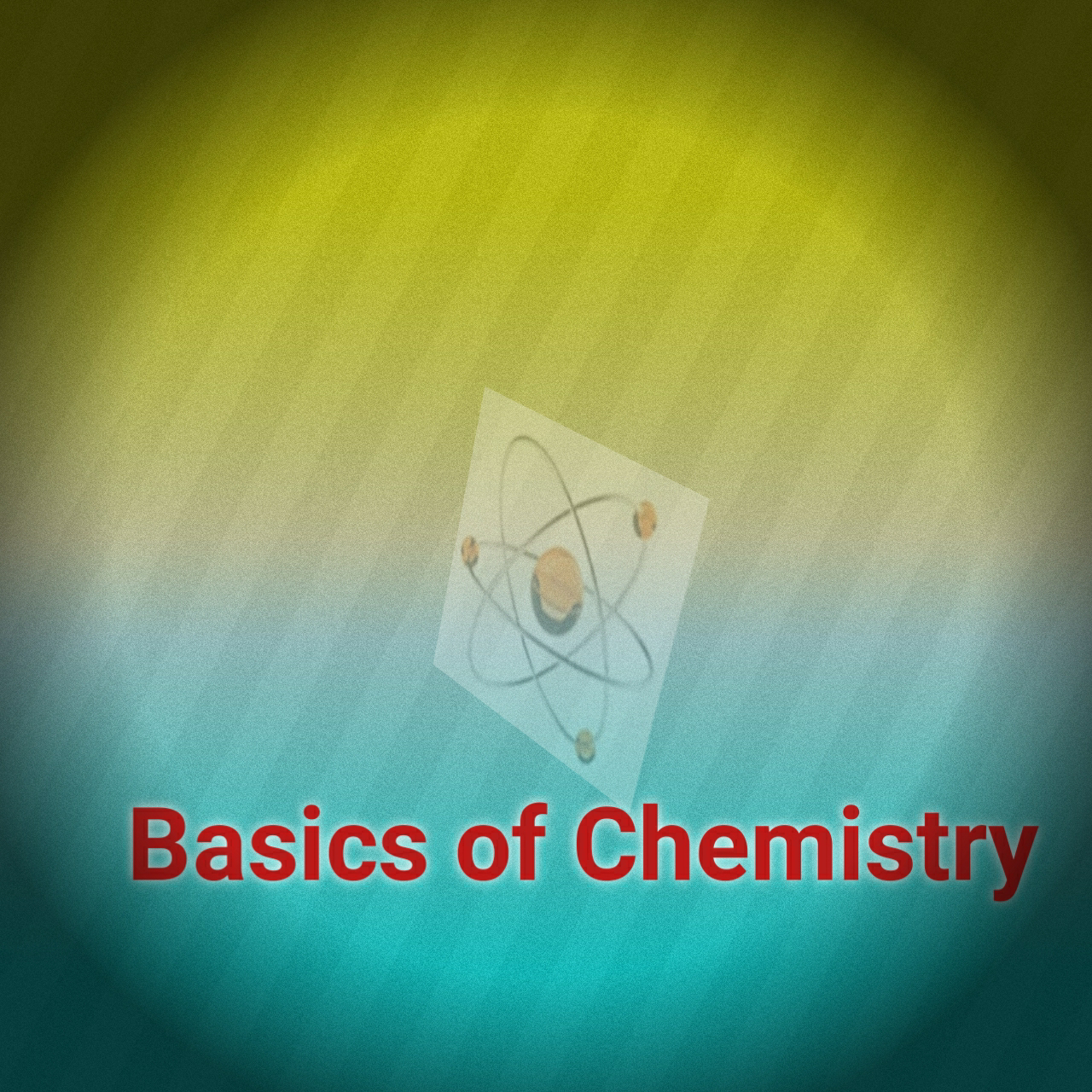 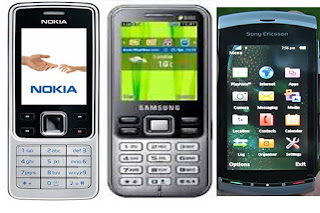 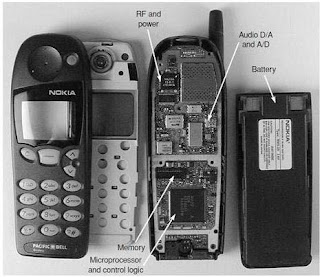 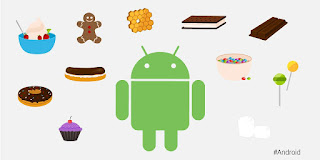